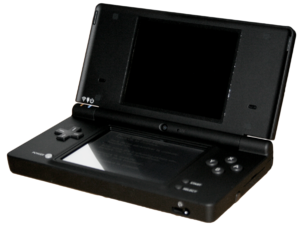 That is what David said today, after he got caught stealing an iPad and a Nintendo DSi from other family members.

David isn’t allowed technology because he will threaten people on facebook, as well as hack into family member accounts.  Plus he has been known to log into Amazon and iTunes and spend money.

He threw an hour long tantrum because he got caught with the iPad.  He had it hidden in his dresser and tried to blame it on his sister.

Then he got caught stealing and hacking the DSi.  resulting in another half hour long tantrum.

When he does this, everyone scatters.  Kids hide in their rooms, guests disappear to theirs, mom keeps the guests company, and I am alone to deal with David.

I wonder if the other kids ever feel  like saying:     “I don’t feel wanted here.”

and now, an hour later, he is acting as though nothing happened.

So what do we do?  We have locked everything up that we can.

We have locked sections of the house off from him.  Last night he stole the keys and broke into his sister’s room at 2am.  Claimed the door was unlocked.  I sleep with my keys under my pillow, and got up to go to the bathroom.  That is when he struck.  I sleep in the same room as David, and am up all night long to make sure he stays out of trouble.

No matter what, we tell him everyday how much he is wanted.