We brought David home for a couple of days before he goes to residential care.

I can see now that outcome wasn’t what we had hoped.  He has done nothing but steal, lie, yell and generally be combative since we brought him home.  The only time we haven’t had to be hyper-vigilant is when he is sleeping, but even then we can’t turn our backs on him, as it is like he has a sixth sense about it and will wake up and get into things that he isn’t allowed to be touching.

David goes to safe bed on Thursday.  I hope that we can get through the next couple of days without any harm coming to the rest of the family.  Either emotional or mental.  At 11, David can say and do some pretty hurtful things. 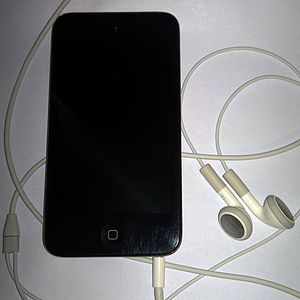 For example, his sister spent most of the day playing with him, doing things that David wanted to do.  Just to be nice.  What does he do?  He steals from her, and then lies about it blaming it on one of his brothers.  What did he steal?  an iPod.  A fairly simple device that his sister worked for.  She worked for all of the music on the device.  She worked for all of the games on the device.  And he resets it, thereby wiping it out and making her need to reset it to get it back to what she had.

He hasn’t become physically aggressive to anyone yet, but I give it time.  On Monday he will be gone for 9 hours a day for school.  Thursday, he will go right from school to the residential facility he will be living in.

1 thought on “We Brought David Home”